Among the names of those who have been most involved in advancing civil rights in St. Louis, Frankie Freeman and Percy Green are prominent. Frankie Freeman has been active for most of her nine decades. Percy Green has been involved for half that time, but has made significant contributions. Freeman, an attorney, has contributed through her work on integrating public housing. She spent 16 years on the U.S. Commission on Civil Rights. Green made national headlines with a bold scaling of the St. Louis Gateway Arch to protest inequities in construction employment. He engineered disruptions of the Veiled Prophet Ball for the same reason. Freeman and Green used different approaches in their battle against discrimination. She, the rule of law. He, civil disobedience. Nonetheless, their objective was the same. 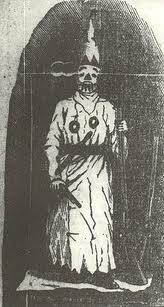