Race riots were not uncommon in the decades following the Civil War. Many were inspired by the migration of poor black farm workers from the South to the North. Northern white people watched the migrants arrive with some alarm, primarily because black people were a source of cheap labor that threatened to take local jobs. This was, in fact, often realized as white-owned companies exploited the situation. The bloodiest and ugliest of the race riots in the industrial North took place in East St. Louis on July 2, 1917. Historian-journalist Harper Barnes detailed the incident in his book Never Been A Time. 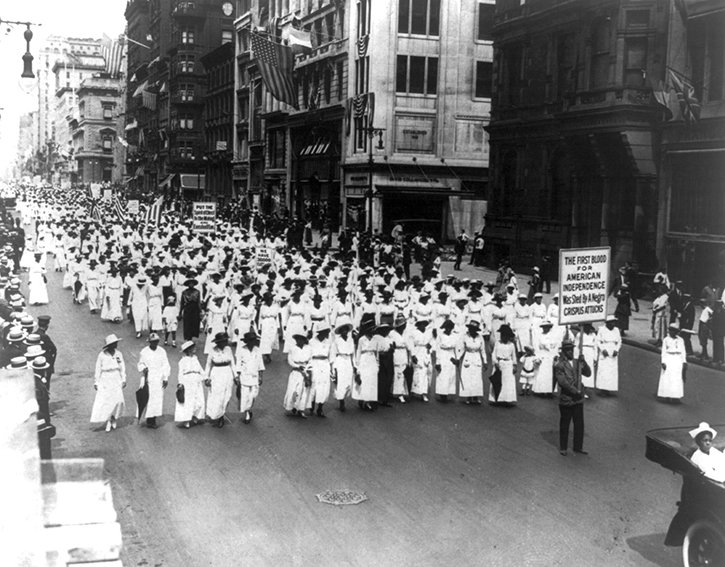