The historic inauguration of Barack Obama certainly had special meaning for African-Americans. After generations of slavery, followed by the Jim Crow era and widespread discrimination and racism, there was, in the black community especially, a feeling special of pride and accomplishment in Obama’s election and inauguration. Three St. Louisans went to Washington to witness the historic swearing in on the Mall. Professor Anthony Bradley is a professor of Systematic Theology and Ethics at Covenant Theological Seminary in St. Louis. He, journalist Sylvester Brown, and St. Louis Public Radio host Ed Francis sat down to discuss the experience and its meaning. 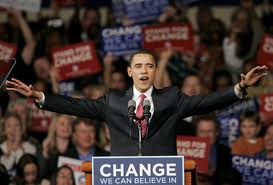